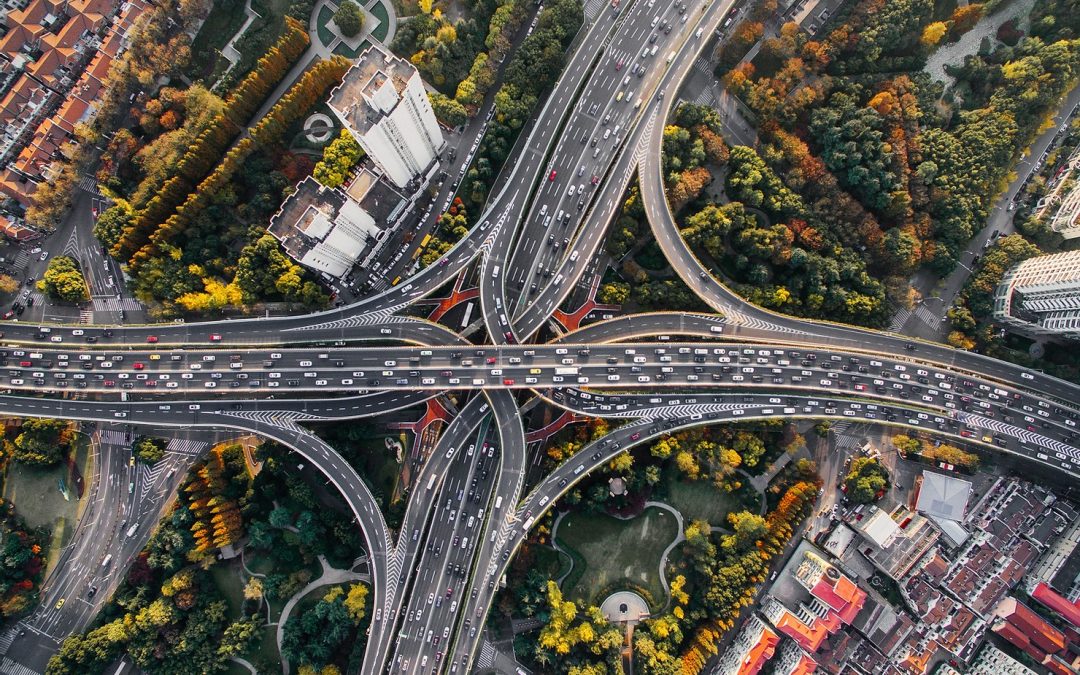 Technology is changing every single day. It seems like only yesterday that if someone was to come up to me in the street to say “I just bought a driverless car”, I would’ve ran in the other direction. With the growing population of innovative car manufacturers and engineers, us (the consumer) are constantly being treated too fancy new technologies to satisfy our driving needs.

Sitting in the passenger seat whilst your child is sat in the drivers seat can be a very nerve racking experience. Passing them the keys can be mentally challenging, and trusting that they will remain safe whilst you are not supervising leaves you with the chills. Lucky for you many cars are now built with this issue in mind. Built in systems can be enabled to create limitations for the individual behind the wheel. For example, you can switch on a mode which notifies you if the car is being driven above a certain speed! It even goes as far as to stop the user from turning the sound system above a certain level, to avoid distractions on the road.

Riding on the motorway is very boring, unless you are cruising in a brand new Lamborghini or Rolce Royce. But what if your car could take away this stress? Now they can. Using sensors placed around the body of the car, your vehicle can match the speed of the car ahead, meaning you don’t have to repeatedly press the pedals.

For some this is an unsettling thought (handing over the control to a robot). But after the initial nerves have settled you will welcome the modern technology with open arms.

Sensors seem to be the new thing. Pretty much every modern car you look at will have sensors installed. Your car can now use this technology to automatically apply the breaks on a car if it decides you are about to collide with another vehicle. Crazy right?. Your car can predict a crash, then either soften the blow, or avoid the collision entirely!

Getting distracted at the wheel is very dangerous. However, we know that it happens to the better of us, in many cases without our control. Your child may be screaming in the background, you may be trying to change the radio, or having to endure your wife telling you off for being at the pub too long. Whatever it is, getting distracted behind the wheel is sometimes hard to avoid. Not to worry, because technology has us covered. This doesn’t give us and excuse to sit in the drivers seat watching the latest episode of game of thrones because “tech has us covered”. It just means we are safer in worst case scenarios.

Lane departure warnings tell the driver when they are drifting across the road markings. The car communicates this to you either through video or audio. In some cases steering wheels are fitted with a vibrating mechanism, which is triggered with the hopes of gaining your attention back on the road. Even newer technology combines this with assisted driving, and automatically turns the steering wheel to keep you in your lane if you lose focus.

Hackers succeeding in making their way into peoples vehicles is becoming a big issue. To resolve this engineers decided enough was enough, so experimented with the idea of keyless cars. Sounds crazy I know, but this stuff really works. You can now open cars using an app on your smartphone that is encrypted to prevent hackers from having any ability to access your possessions.